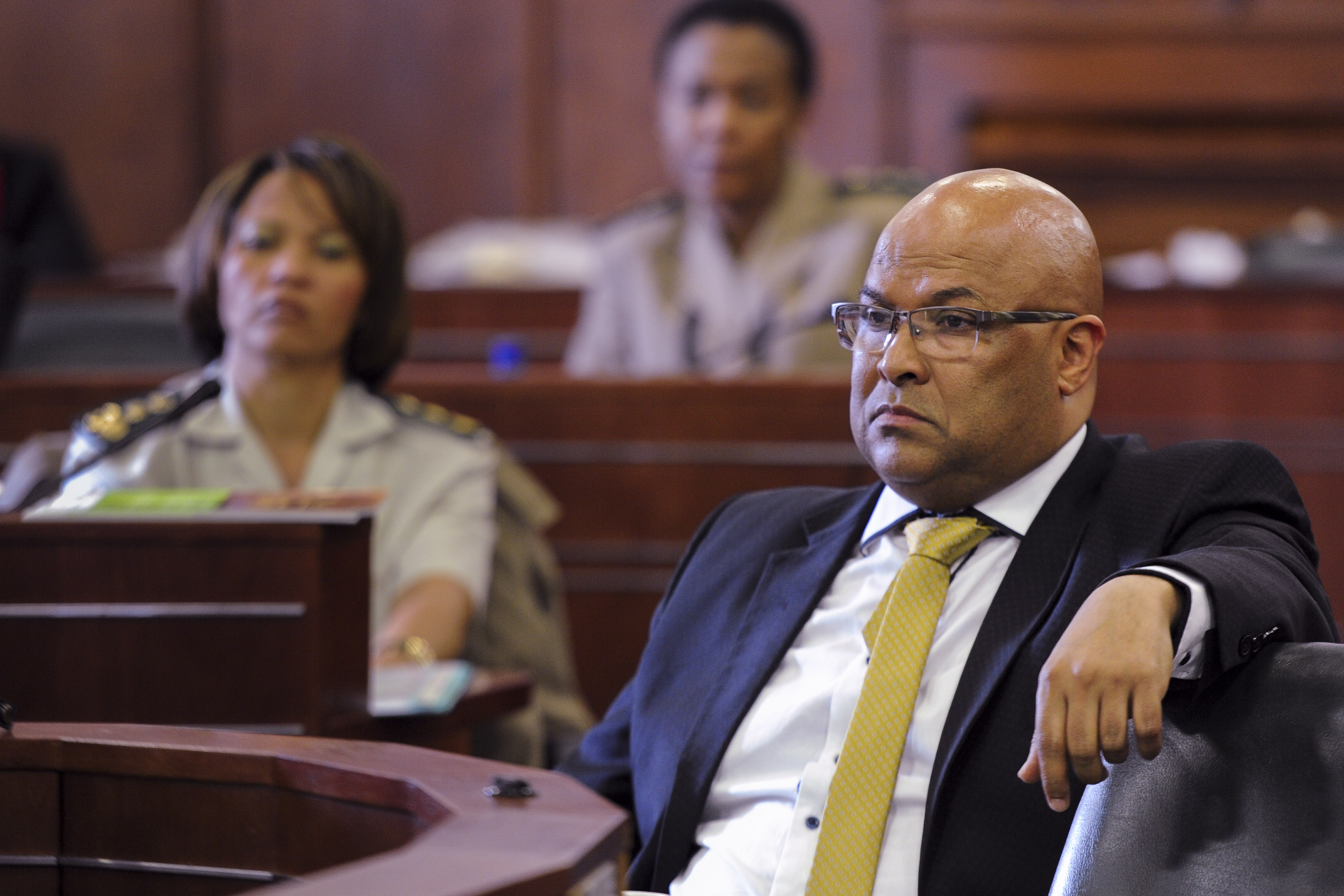 6 small victories of the Ramaphosa presidency

President Cyril Ramaphosa has had 100 days in office to tackle some of the most complicated challenges, including rescuing South Africa’s ailing state-owned enterprises, fuelling economic growth and untangling a web of corruption entrenched in government structures. While the jury is out on whether he succeeded in all of these, there were, at the least, some small victories for the Ramaphosa presidency.

Days after being inaugurated as president, Cyril Ramaphosa withdrew the president’s appeal against a High Court judgment that NPA boss Shaun Abrahams should vacate his position, after the court found that former president Jacob Zuma was conflicted when appointing Abrahams. Zuma and Abrahams appealed the decision together, but with Ramaphosa withdrawing his appeal, the compromised Abrahams now fights alone to keep his job.

Ramaphosa announced the Youth Employment Service in March, and said it is anticipated that the YES initiative will generate more than 300 000 work experiences annually for South African youth over the next three years. Led and supported by the private sector, the initiative will incentivise businesses to employ young people, giving them a chance at a life-changing first work experience. Major companies that have pledged their support for the initiative include the MTN Group and Volvo South Africa. MTN promised to create 1000 jobs within the first year and Volvo invested R25 million in the youth initiative.

Ramaphosa undertook to enhance support for destination marketing in key tourism markets and take further measures to reduce regulatory barriers and develop emerging tourism businesses. On May 2, Home Affairs Minister Malusi Gigaba and Tourism Minister Derek Hanekom announced that their departments will set up a dedicated team of officials to fast-track progress in easing visa requirements for visitors in order to boost the number of tourists to South Africa.

Specific areas that will be looked at include travel by minors, easing visa requirements for residents of Brazil, Russia, India and China (Brics) and the introduction of electronic visas for incoming tourists.

President Cyril Ramaphosa signed the Kigali Declaration on the establishment of the African Continental Free Trade Area (AfCFTA) at the 10th Extraordinary Summit of the Assembly of the African Union in Kigali, Rwanda. South Africa is one of 44 African countries to sign a declaration on establishing a free trade region in Africa. Bloomberg reported that years of talks were expected to culminate in the creation of the almost $3trn African trade bloc.

The creation of a free trade area – billed as the world’s largest – comes after two years of negotiations and is one of the AU’s flagship projects for greater African integration. However, the agreement will still have to be ratified at a national level.

In April, the State Security Agency (SSA) announced that its director general, Arthur Fraser, would be moved to the Department of Correctional Services. Jacques Pauw, in his book The President’s Keepers, accused Fraser of running the parallel intelligence network during a previous stint at the spy agency before 2010. According to the book, an internal SSA probe concluded that Fraser should be charged with treason for his role in the running of the project.

A clause that includes naturalised citizens in the group of people who should benefit from attempts to more evenly redistribute the country’s mineral wealth will be cut from the Mining Charter.

Mineral Resources Minister Gwede Mantashe is in talks with companies, unions and mining communities on an update to the Mining Carter after a version published last year by his predecessor prompted legal challenges from the industry. Among the criticisms of the 2017 charter was its recognition of black and other historically disadvantaged people who had taken citizenship after being in the country for long enough.

Opposition parties suggested that the clause was included to benefit the Gupta family, who are friends with former president Jacob Zuma.