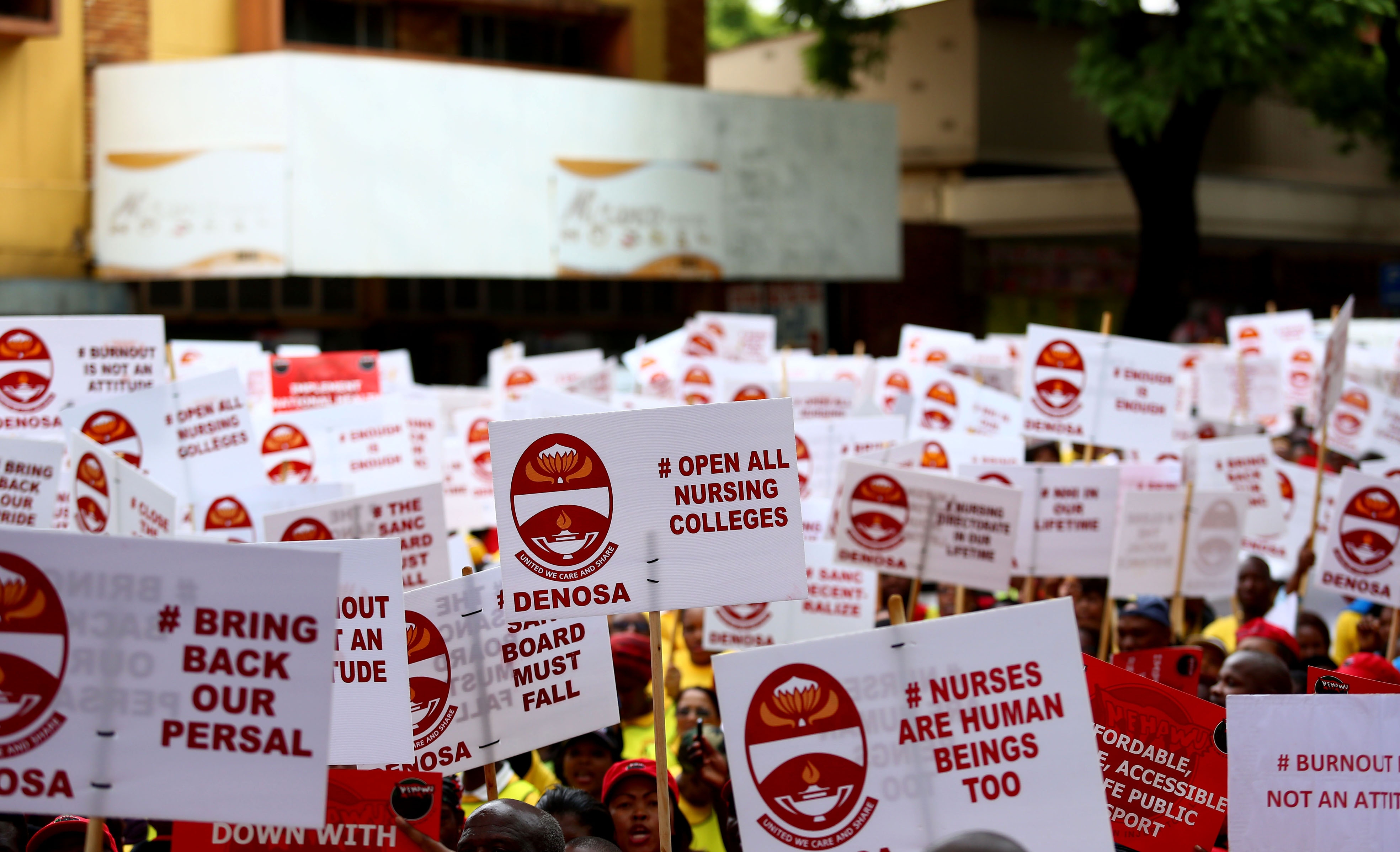 The HIV testing and treating campaign will be upscaled to eliminate HIV. An additional two million people will receive antiretroviral treatment by December 2020.

A cancer campaign, similar to the HIV counselling and testing campaign, will be launched in the first three months.

No update yet, two months to go ⌚

The National Health Insurance (NHI) Bill will be submitted to Parliament in the first five weeks of Cyril Ramaphosa’s presidency. The first NHI projects targeting the most vulnerable people in society will commence in April 2018. An additional R4.2bn has been allocated to this programme from the 2018/2019 budget.

Motsoaledi says he had planned to present the bill and a related Medical Schemes Amendment Bill to a Cabinet committee in the expectation that they would be recommended for approval in the next week.

“However, the president said he has taken a special personal interest in the NHI and hence instructed that we put the bill in abeyance and not present it in his absence [as he is out of the country]. So I have presented the Medical Schemes Amendment Bill to the committee,” he says.

Shortly into his term Ramaphosa made waves when he was captured walking along the Sea Point Promenade with former finance minister Trevor Manuel. After he was seen in multiple pictures on social media posing with members of the public, he invited all South Africans to join him in his early morning walks. He has since done several walks with the public, encouraging a healthy lifestyle.