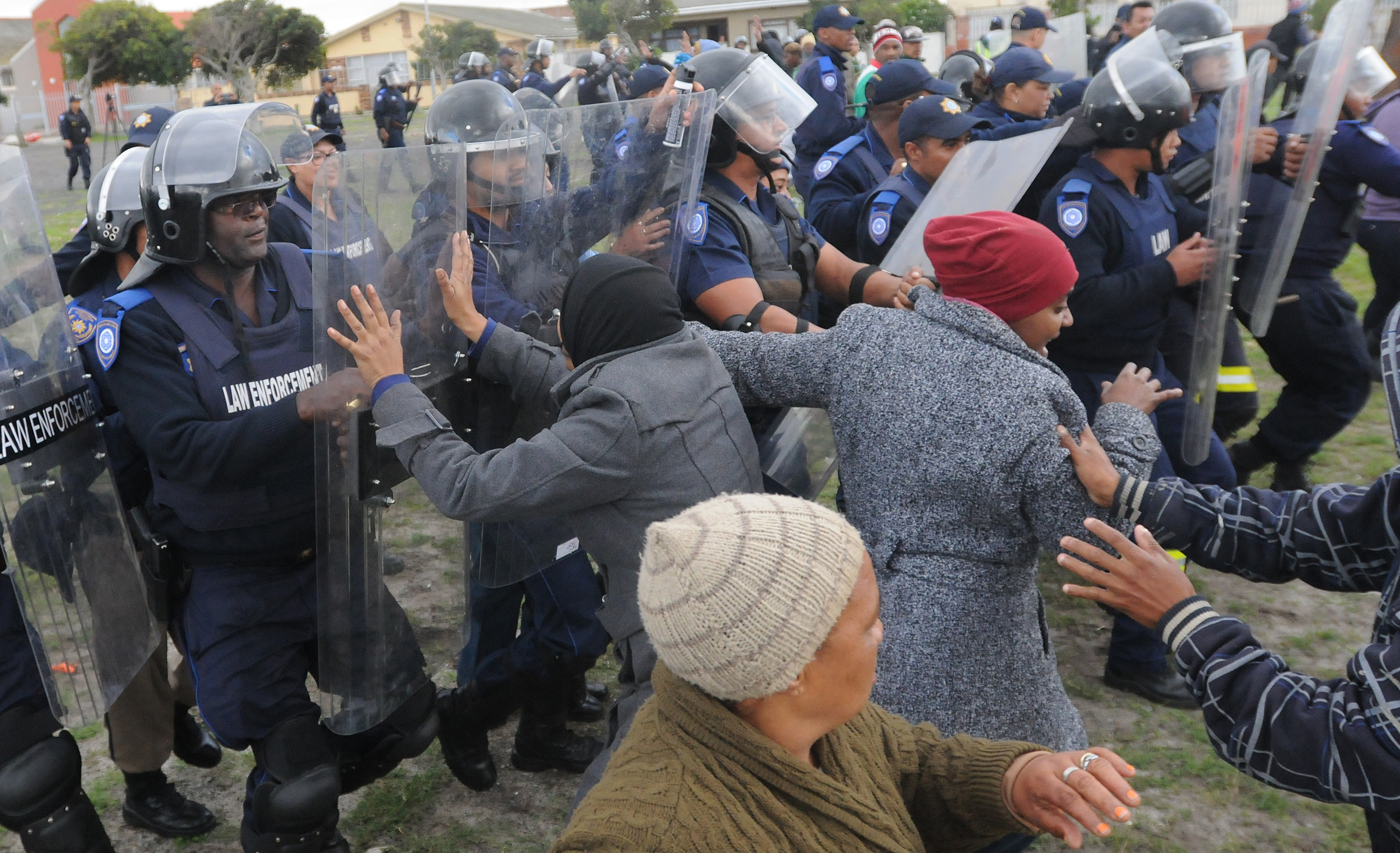 The issue of land reform has largely dominated discussions Ramaphosa’s presidency, with the ANC adopting land expropriation without compensation as its official policy at its national conference at Nasrec. In his reply to his State of the Nation Address, Ramaphosa said land redistribution would be an urgent priority for his administration. Shortly thereafter the National Assembly passed a motion for a parliamentary committee to investigate the necessity of changing section 25 of the Constitution to allow for land expropriation without compensation.

This provoked widespread response from opposition parties, civil society groups, big business and the agriculture sector with many raising serious concerns about how changing the Constitution with regards to property rights would affect the economy.

The EFF has been advocating that land should be expropriated and transferred to the state where after citizens would be able to lease it from the state. The ANC, however, has since said it will explore how the Expropriation Bill can be adapted to allow for expropriation without compensation and Ramaphosa has said government will be looking at low hanging fruit in urban and peri-urban areas for immediate land reform.

The national minimum wage was set to take effect on May 1, but in March Parliament agreed that the deadline should be pushed back to allow MPs more time to consider more than 40 public submissions received on the draft legislation. Negotiations with labour unions have since spiralled to the point where a violent fight broke out between Saftu activists and Members of Parliament in the portfolio committee on labour, where the issue was discussed.

Saftu demands a minimum wage of R12 000 per month while the current amount is set at R20 an hour or R3 500 a month for a 40-hour week. Ramaphosa himself has entered negotiations and has remained adament that an agreement will be reached. However, so far, the different parties do not seem to be closer to a resolution.

In his State of the Nation Address Ramaphosa said the next critical steps to eliminate HIV will be taken. He also committed to launch a huge cancer campaign similar to the HIV counselling and testing campaign in the first three months of his presidency. This has yet to materialise.

Director of media relations at the Department of Health, Foster Mohale, told City Press that the delay was because the department was waiting for stakeholders, but that they were still hoping to roll out the campaigns by the end of May.

(Photo: Residents of Parkwood show defeat as law enforcement officials try and settle the residents on May 23, 2018 in Cape Town after they tried to invade land illegally. Gallo Images/Brenton Geach)